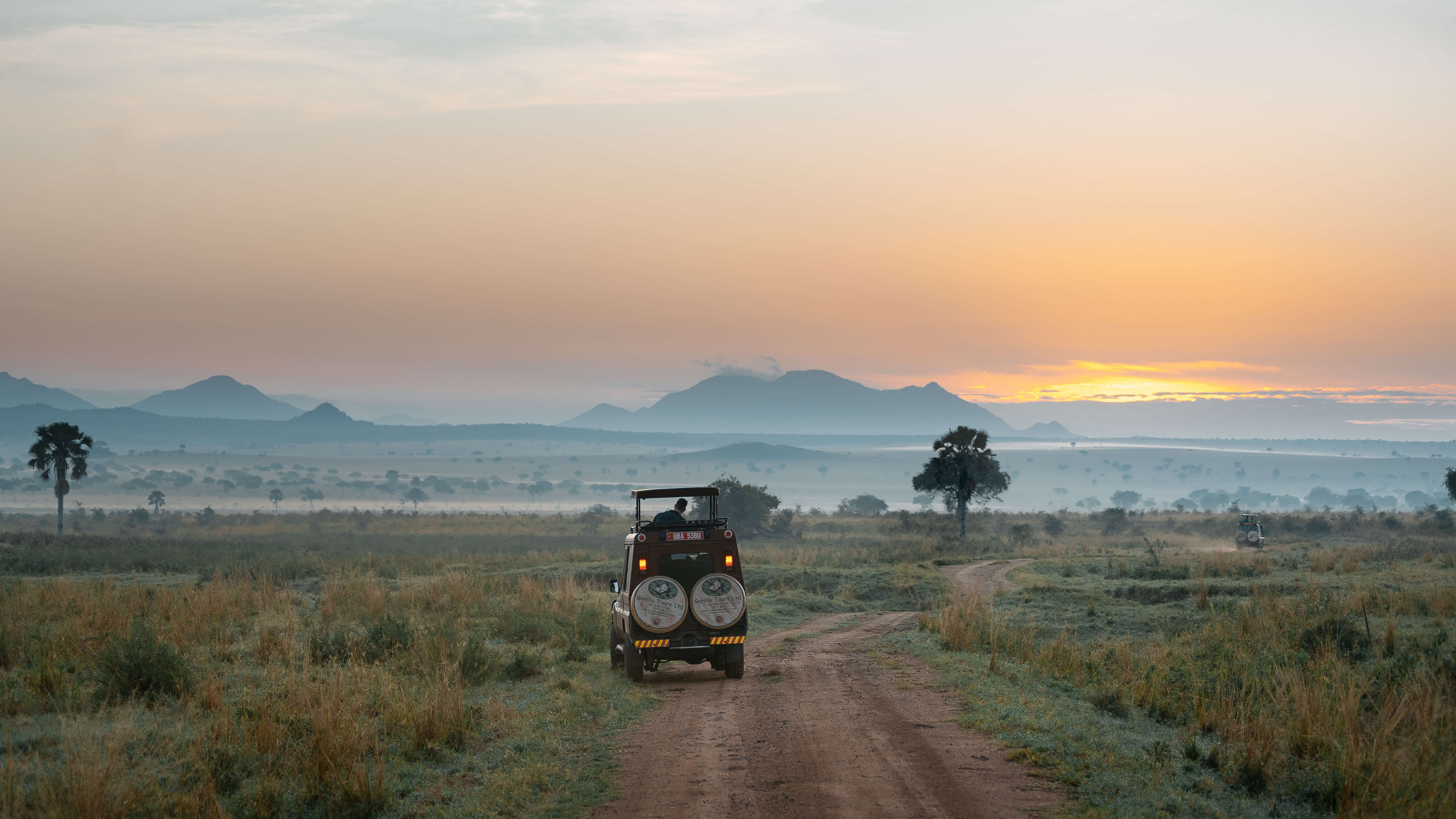 Although once the number one tourism destination in EastAfrica, Uganda has struggled to regain its footing since their civil war and subsequent political unrest. Over the years, they have lost out to competitive destinations like Kenya and Rwanda who have managed to claim a larger marketshare in North America. Finally ready to take tourism seriously, the destination was ready to take a more serious position in the outbound NorthAmerican travel industry and they looked to us to assist them in doing so. 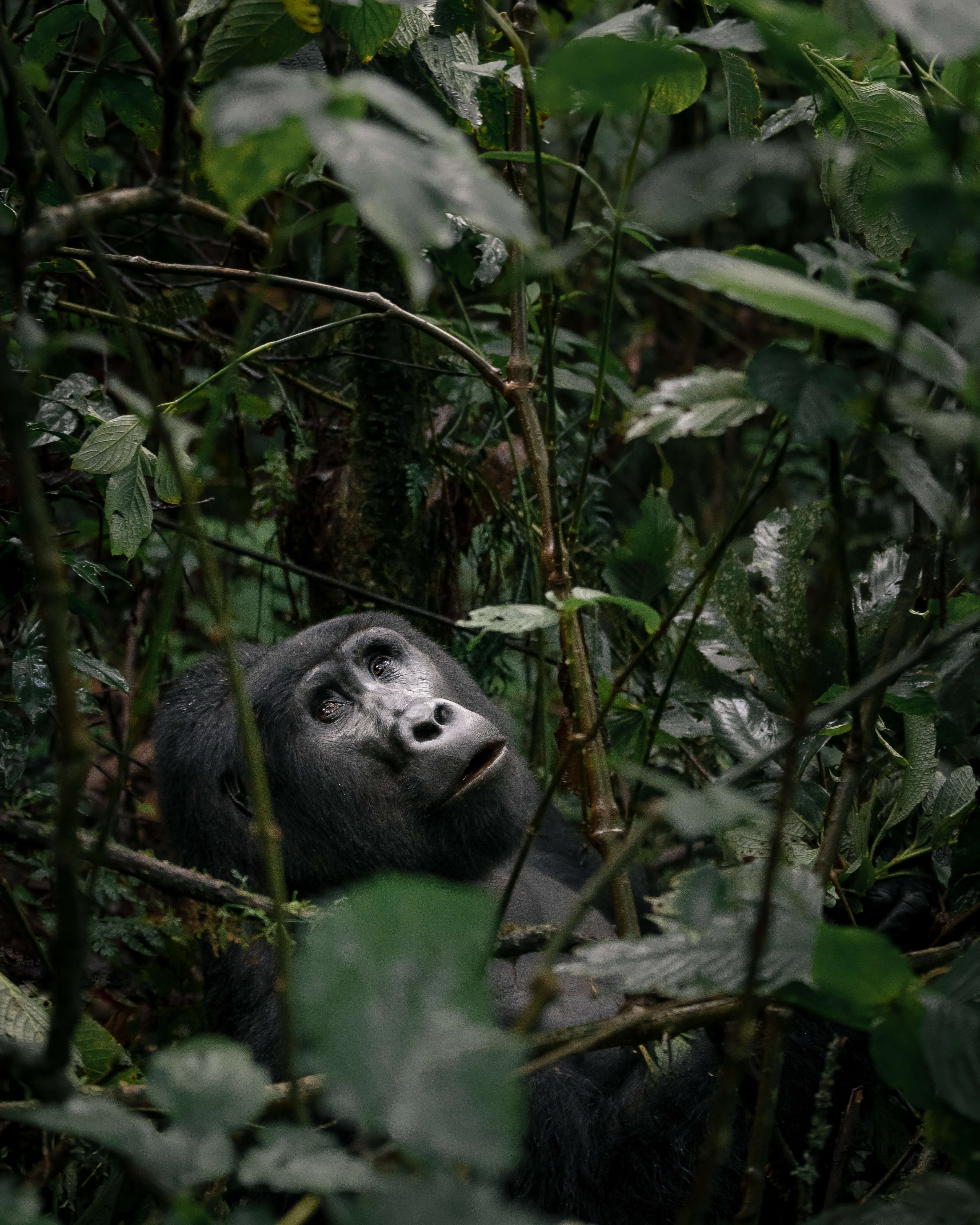 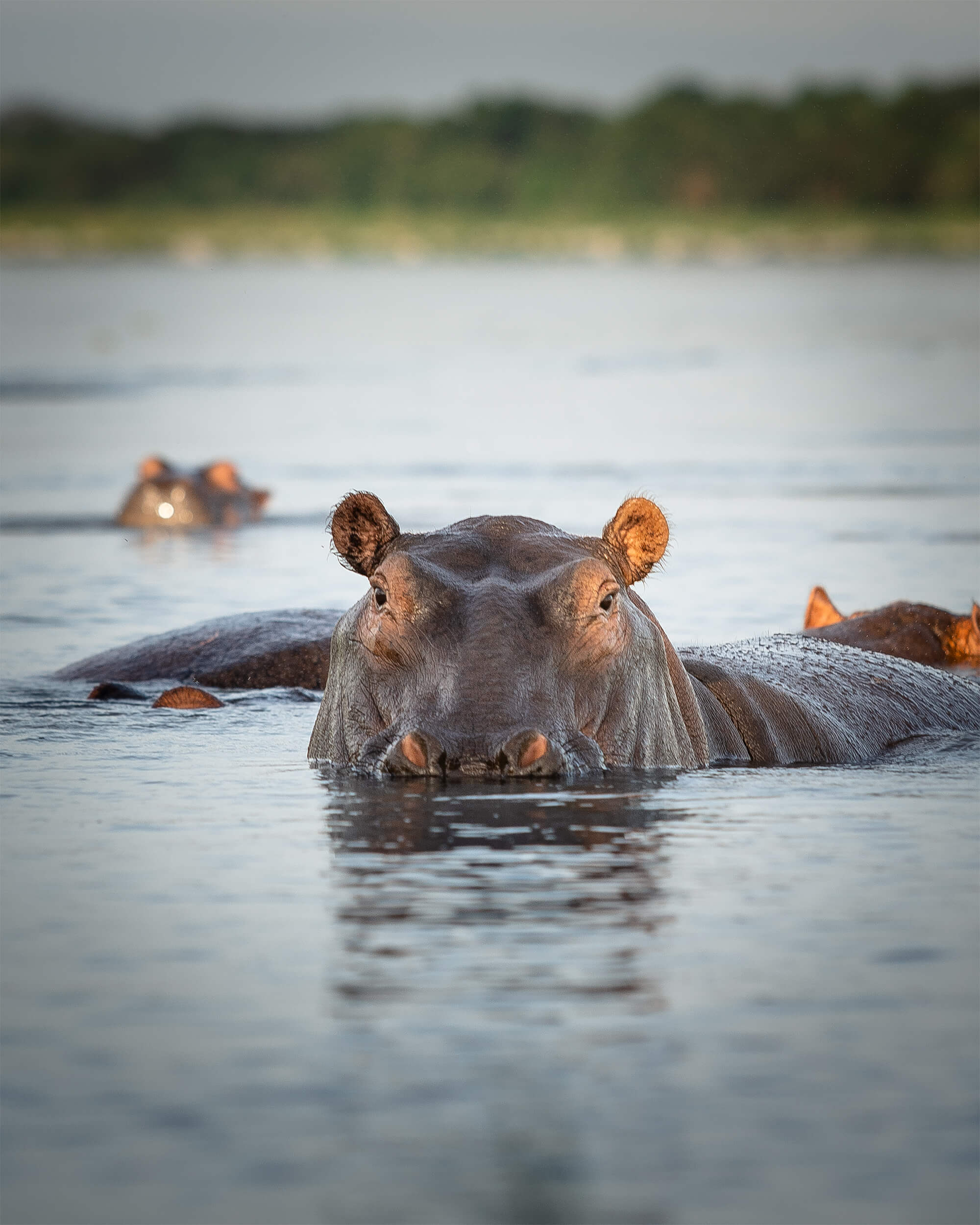 Over the course of six months we worked with Uganda Tourism Board to best identify opportunities for them in North America and matching those opportunities with available resources. We ended up with a plan to create a huge splash amongst both the travel trade and the media utilizing in-market events including USTOA’s annual conference and a media roadshow with Uganda’s CEO.  A series of events included a breakfast for tour operators, cocktail reception for the travel trade, individual meetings with tour operators and media, and a comprehensive media deskside roadshow. 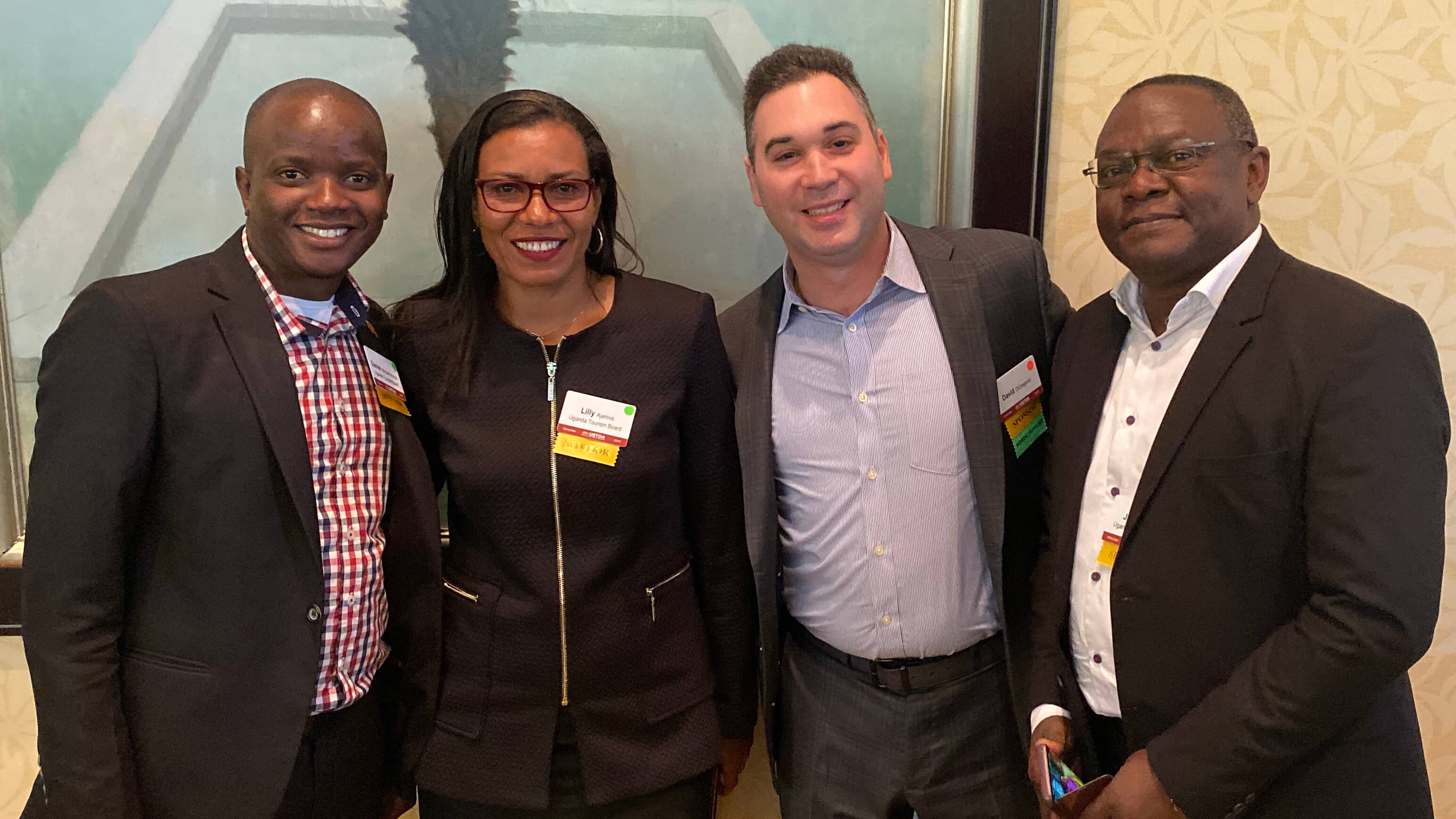 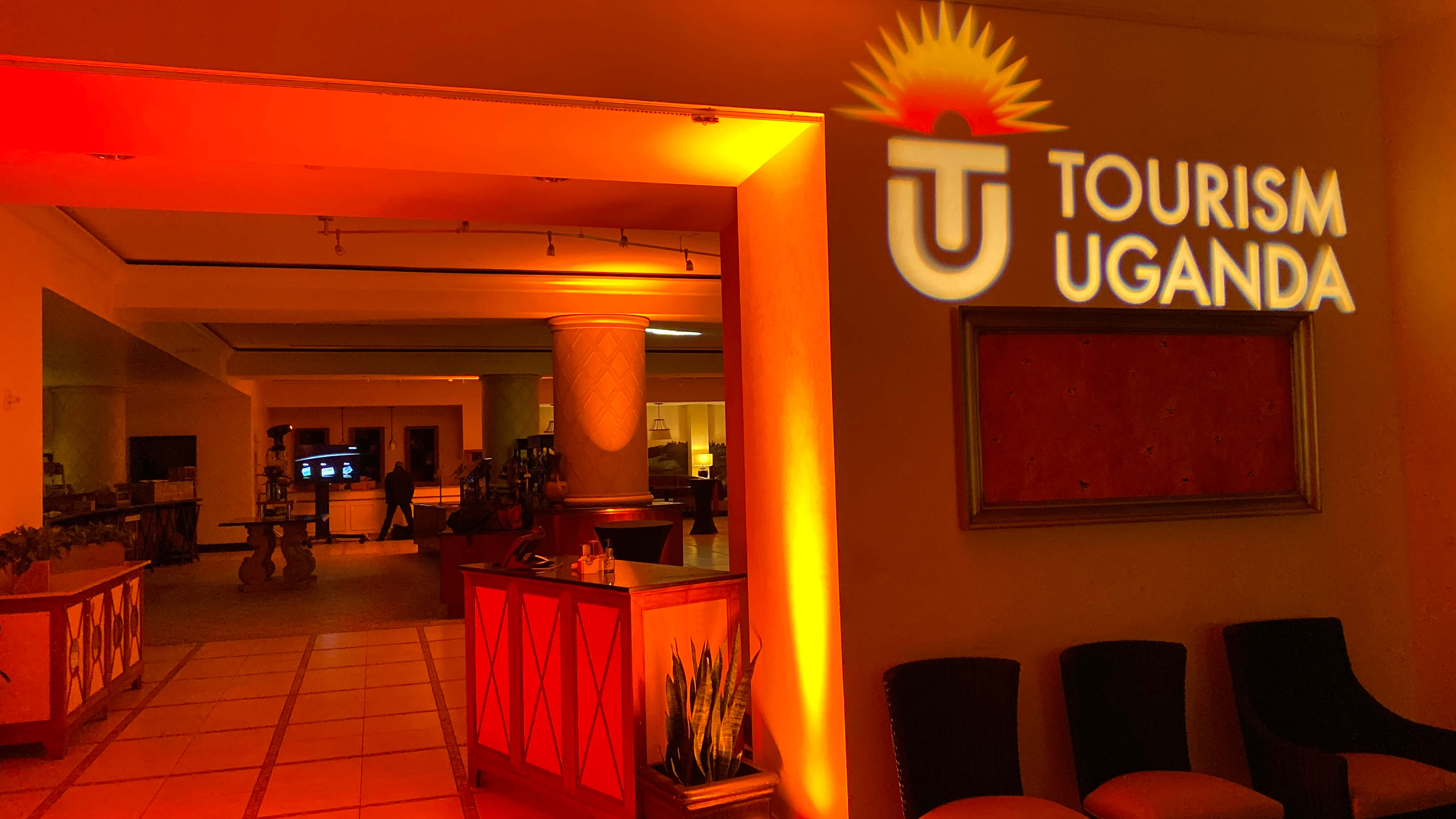 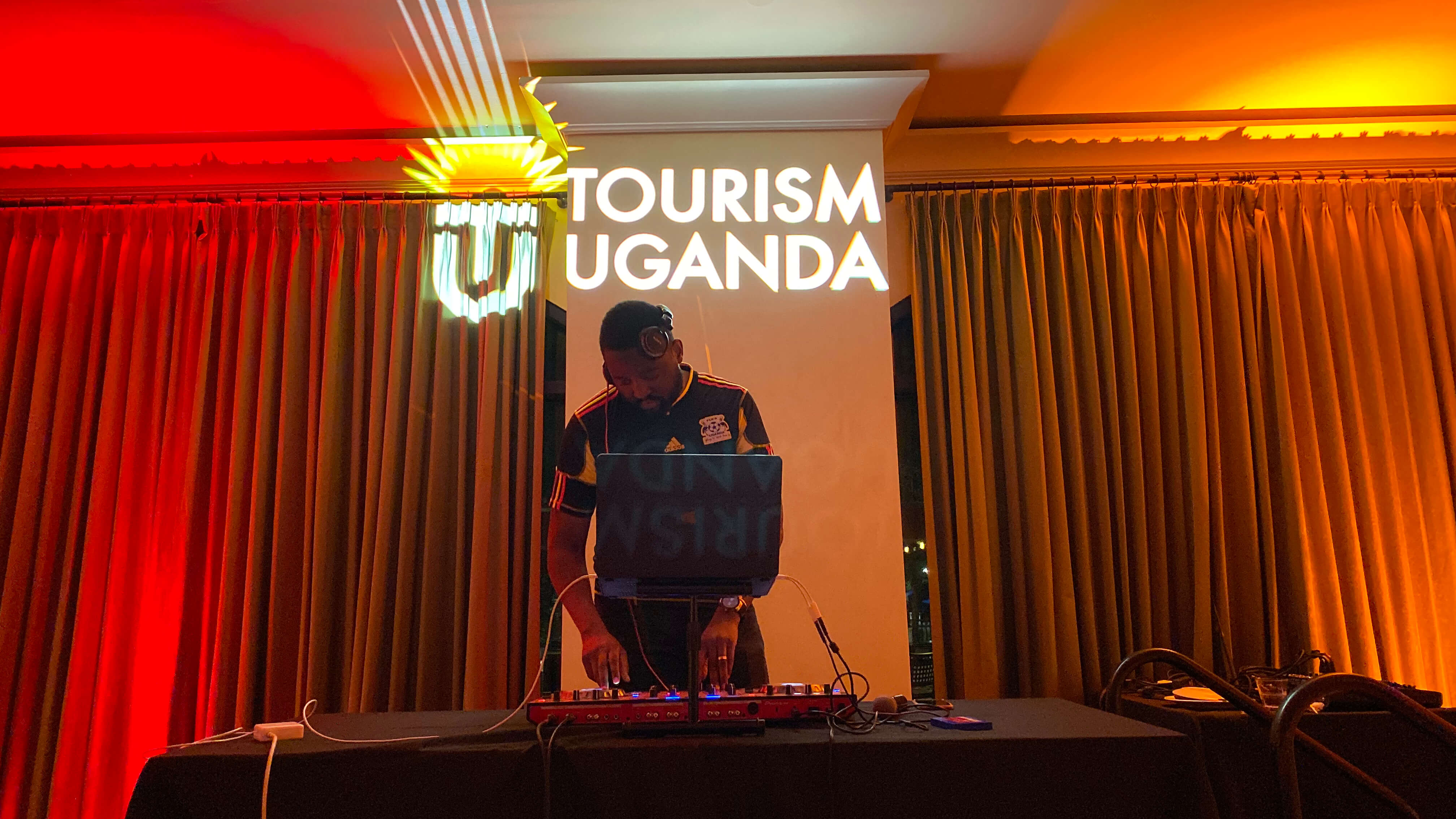 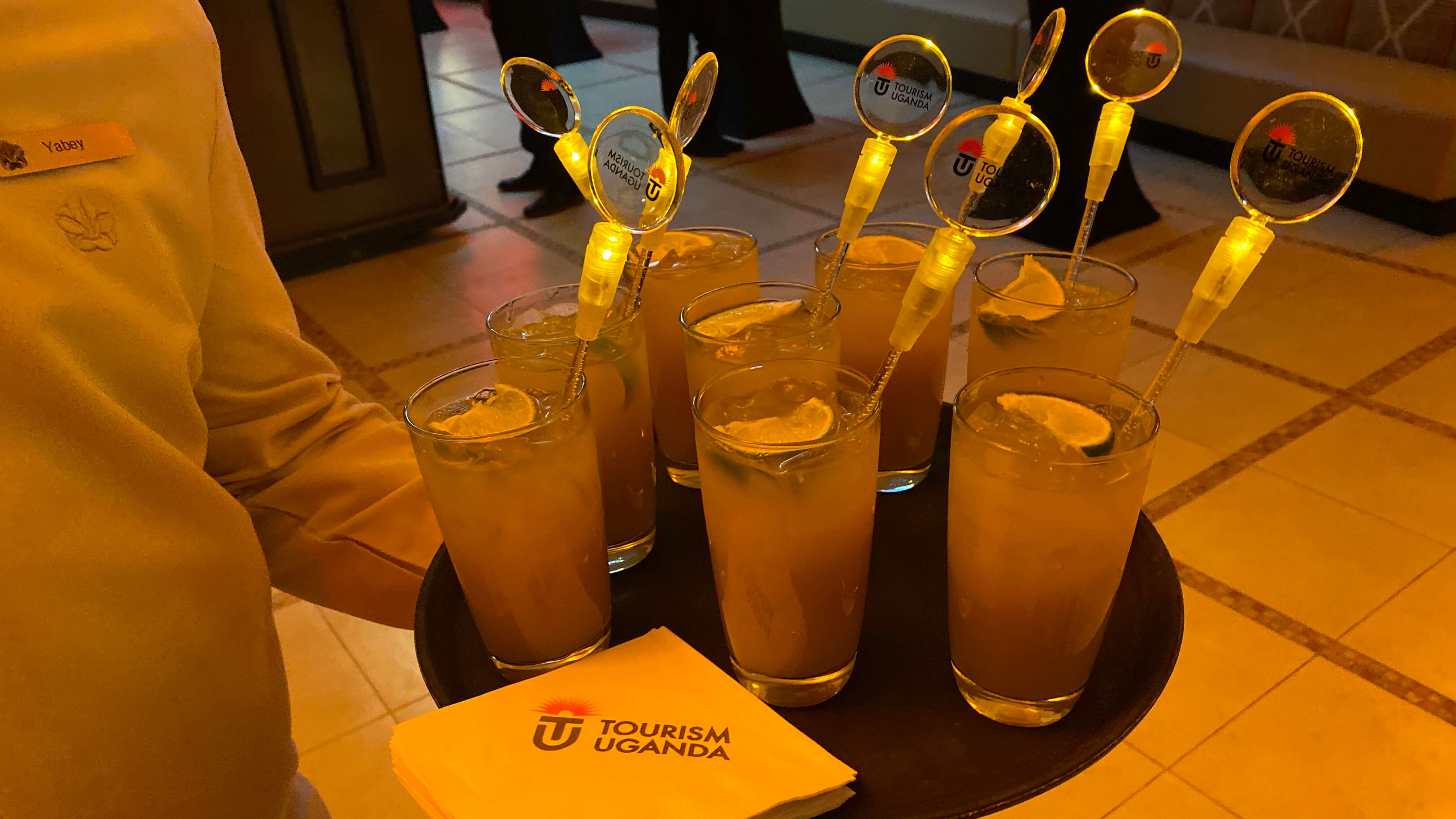 Over the course of two weeks in December 2019, we repositioned Uganda as a market leader by arranging individual meetings with over three dozen key travel industry stakeholders that would set the stage for Uganda’s continued visibility and engagement in North America. We also facilitated a breakfast presentation during USTOA where Uganda presented to over 125 major American tour operators. That same week, Uganda hosted a cocktail reception at USTOA for over 700 people which showcased a Ugandan DJ and quickly became the talk of the conference. Following the events, our media roadshow got Uganda’s CEO one-on-one with Travel Weekly, The New York Times,Travel + Leisure, Forbes and other publications. We also arranged for Uganda to participate in a destination forum with Expedia while in New York City. In the end, we reset perceptions of the destination and set the groundwork for Uganda’s continued visibility in North America. 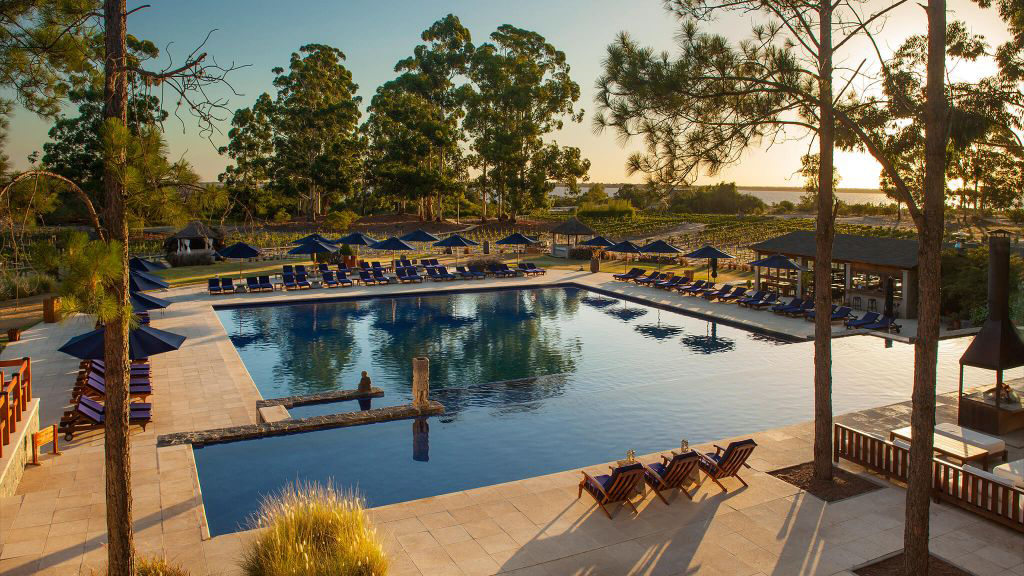 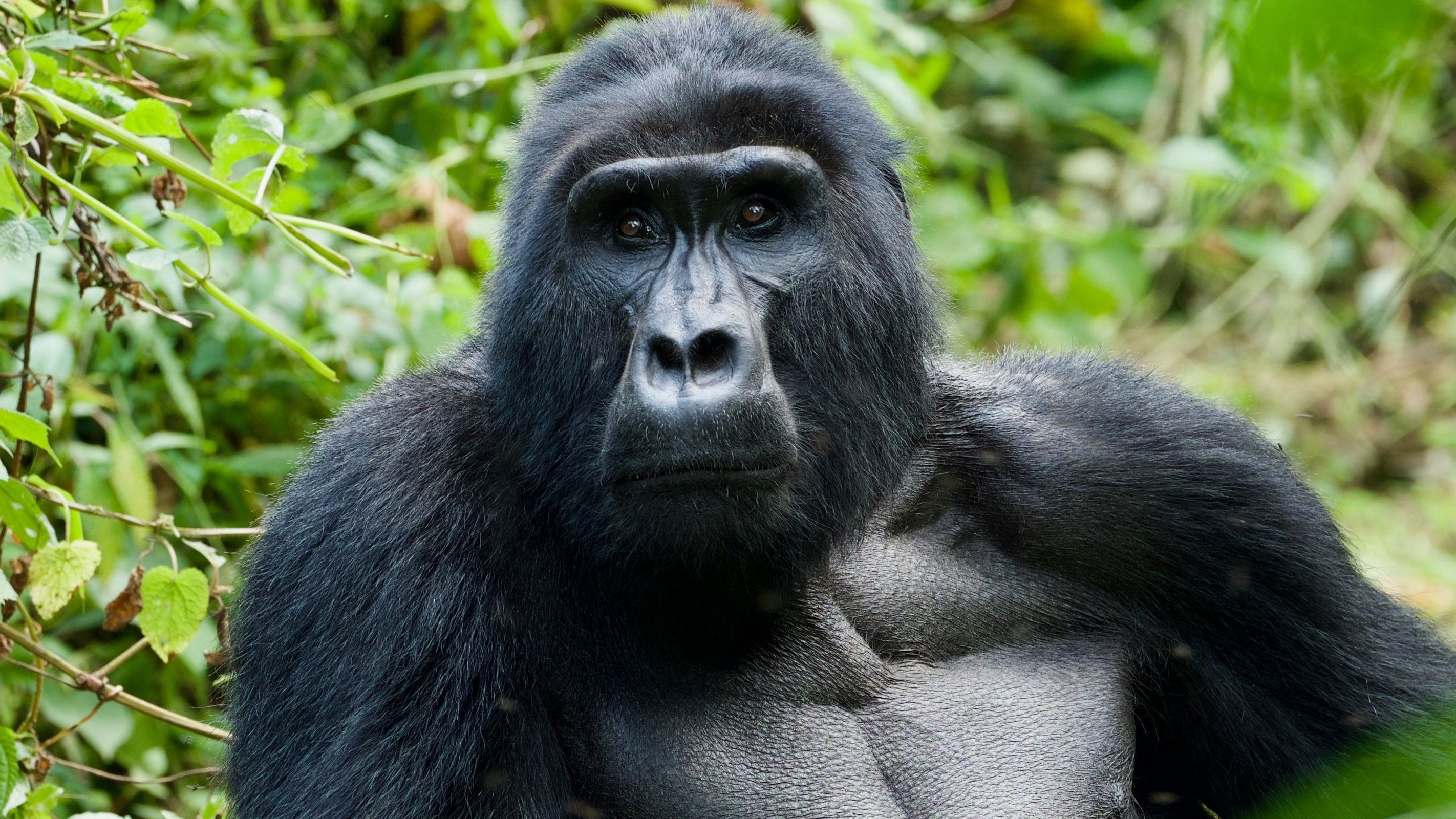 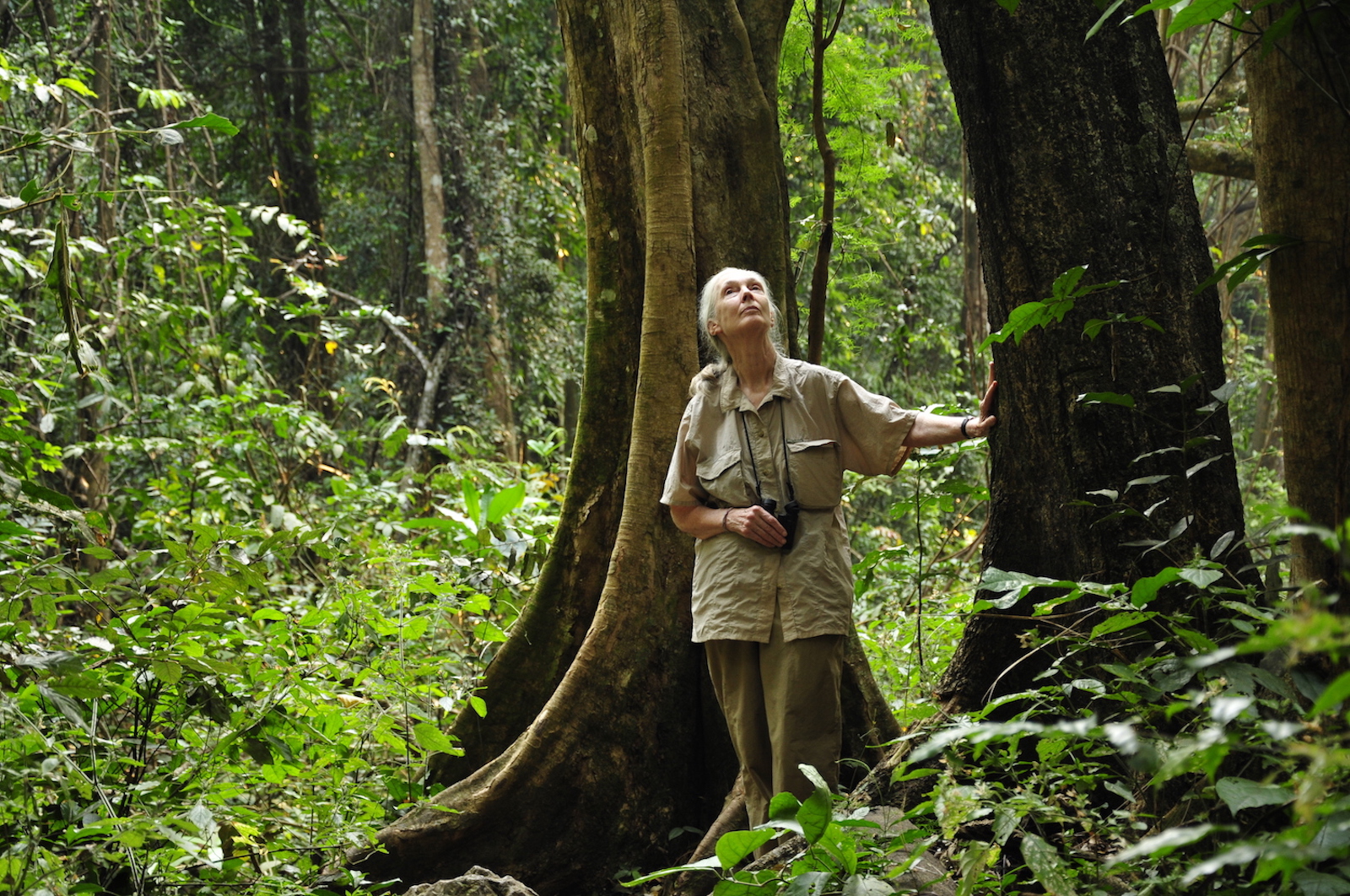 National Tourist Board of Sierra Leone and The World Bank 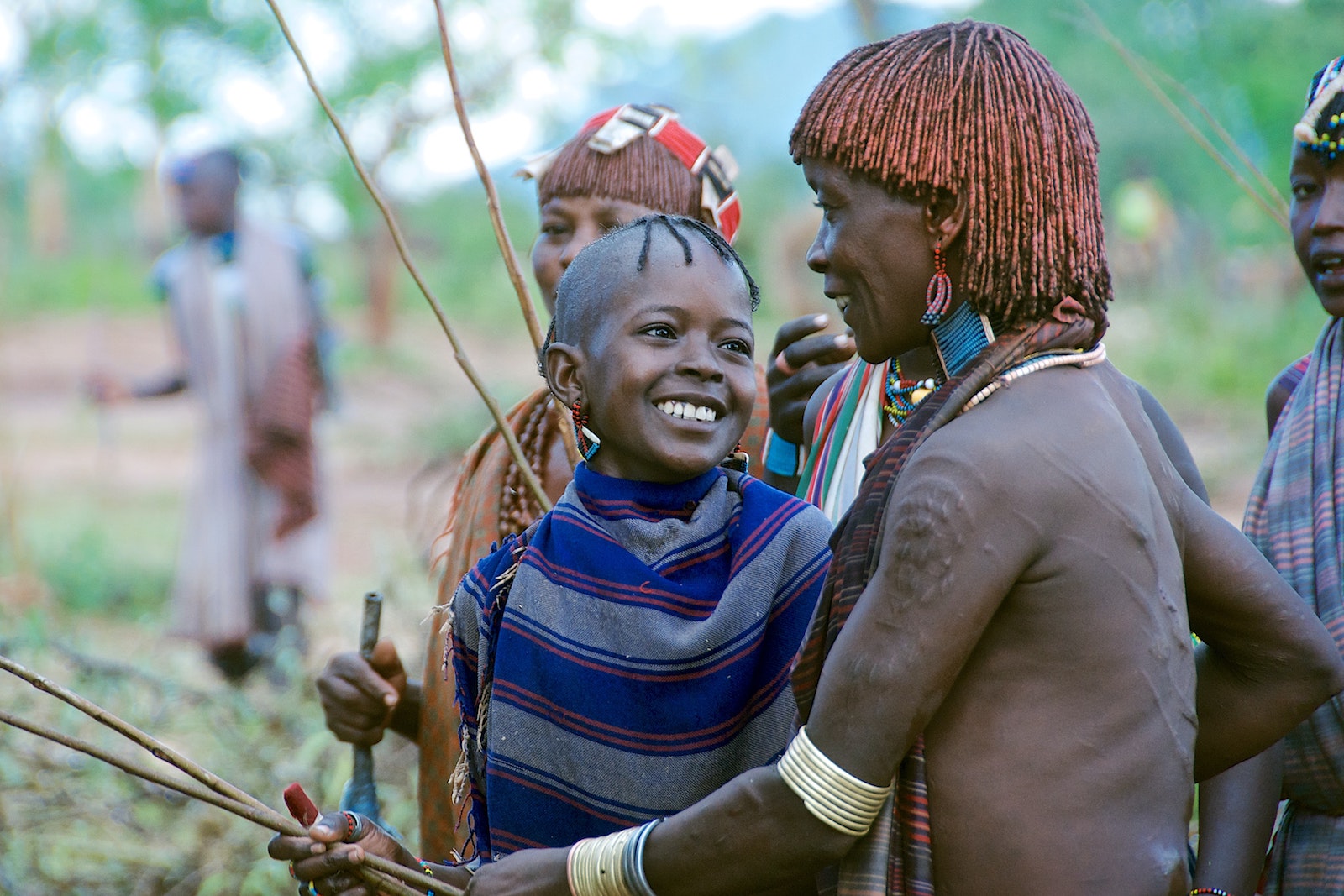 Let's get to work.